Interesting Historical Information about Asbestos and its Affects on Health 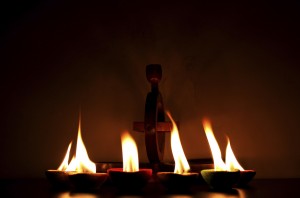 Asbestos has been used by humans for thousands of years. Here’s some interesting historical information about asbestos and its uses throughout history.

If your home was constructed before 1980 and you’re concerned about asbestos, call ACQHI Inc. Our experts will detect and eradicate all harmful materials in your home at a reasonable price. It’s so worth it to guarantee your and your loved ones’ health.