Learn how to protect yourself and your family from lead poisoning 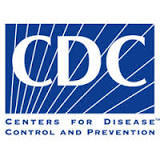 A recent edition of the CDC’s weekly Morbidity and Mortality Weekly Report highlighted the presence of very high blood lead levels in American adults. These adults had blood lead levels up to six times the amount considered unhealthy by the EPA and CDC, mostly due to occupational exposure. Lead poisoning is also a problem in children, and the CDC estimates that at least half a million children under age 6 have unacceptable blood lead levels.
Though the overall number of cases of elevated blood lead levels has been decreasing over the past decade, there are concerns that the numbers could be skewed. The data does not account for employers who may fail to provide or report OSHA-mandated lead testing for workers, for adults who do not get tested because their exposure is non-occupational, and for labs that may fail to report all testing.
One of the Healthy People 2020 Objectives designated by the Department of Health and Human Services is to reduce the number of…

This past June, a jury awarded $27.3 million to an Oakland couple affected by workplace asbestos exposure 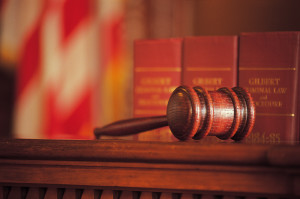 The source of Mrs. Grigg’s exposure was her husband’s work clothes. Mr. Grigg worked as an insulator and used Owens-Illinois, Inc.’s Kaylo brand insulation products as part of his job from 1950 to 1958. When Mrs. Grigg shook the dust out of her husband’s clothes in the course of doing his laundry, she unknowingly released clouds of asbestos fibers into the air. As she did this regularly for many years, dangerous amounts of asbestos fibers became lodged in her lungs, ultimately causing mesothelioma.

Many lawsuits have been brought against employers and manufacturers who knowingly exposed their workers and/or the public to asbestos. Even though the dangers of asbestos were not widely publicized prior to the 1970s, evidence suggesting that asbestos caused life-threatening illnesses was gathered as early as 1917, and by the 1930s major medical journals were…