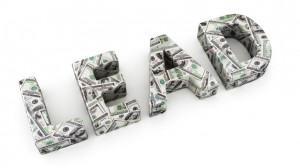 Every now and again, lead turns up in the headlines, but some people are not sure why it is such a hot-button topic. They may know that lead is dangerous, but may not know how prevalent it used to be in practically every industrialized chemical compound. Even today, despite everything modern science has discovered about the nature of lead poisoning, this metal is still used in some products.

A History of Lead Usage

Lead is the densest stable element, which means that is it not radioactive, but is very heavy. It is prevalent in the earth, easy to mine and smelt, and extremely malleable. These characteristics allowed it to become a metal of choice for several civilizations, including the Romans. They used lead for the pipes in their plumbing systems, and the lead is often blamed for at least part of the collapse of that great empire. Lead poisoning occurs when a person ingests or inhales lead or lead residue. The resulting damage to the nervous system is often irreparable. Some common items that with lead in them include: 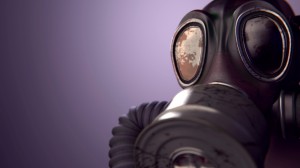 Many families and individuals consider their homes to be a haven away from the cares of the world, but sometimes, this haven may be trying to kill you. There do not have to be ghosts or extremely dangerous conditions for a house to be dangerous, in fact, some compounds and substances in houses go undetected for years, slowing making the residents ill.

Lurkers in Homes and Building Nationwide

Most people are aware that past generations routinely used harmful substances in construction, but what people may not know is that these chemical compounds could be in their own homes. A few of the most prolific substances are:

This is a natural fiber that has been mined for thousands of years. It is amazing useful, but inhaling this mineral causes damage to the lungs and can even lead to certain cancers. When present in the home, it should be removed quickly and properly.

Lead is an element that is also useful in industrial processing and as a binder. It is most often found today in old homes, especially in paint. Lead poisoning happens slowly and injures the nervous system, effectively…